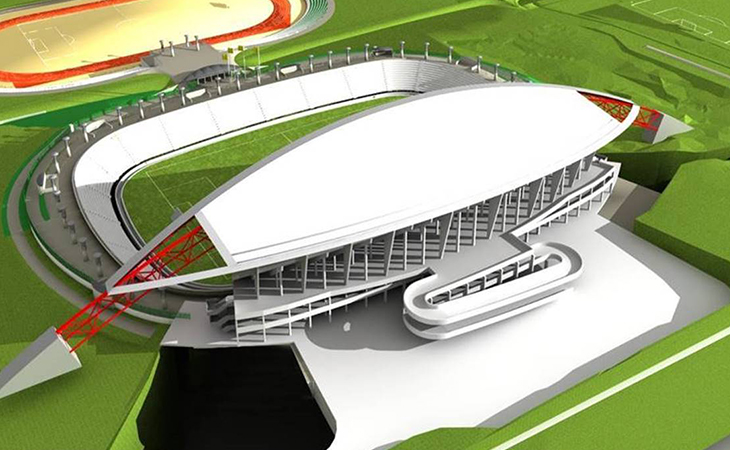 The Eastern Cape Department of Sport Recreation Arts and Culture, in conjunction with the King Sabata Dalindyebo Municipality, identified the upgrading of sports facilities as a priority for the economic rejuvenation of this area.

The 6 200-seat Mthatha 2010 Sports Stadium was developed to coincide with the 2010 Soccer World Cup and to host other sporting and cultural events. 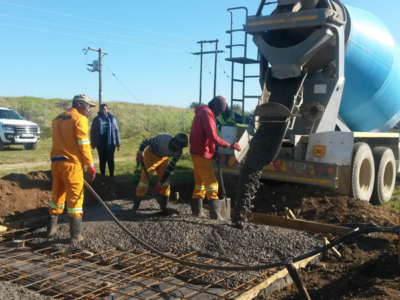 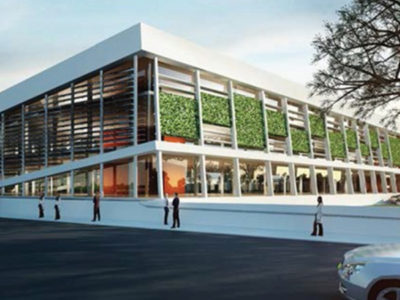 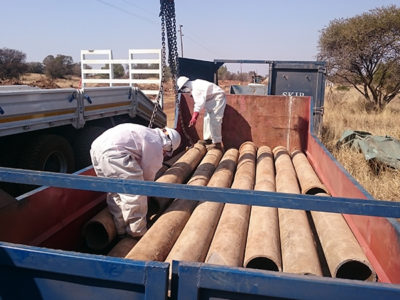